IT is a monument and memorial of New York City’s Stonewall Rebellion in 1969. 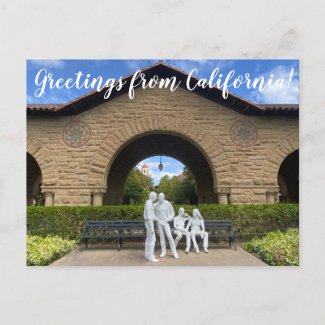 IT incorporates four life-size bronze figures, paired off in couples, and actual steel benches from a park near Stonewall Inn. Through his cast figures, the artist translates human emotion using the subtle touch between the figures. In doing so, the artist embraces the charged subject matter and the struggle that openly gay people faced during the 1960s and 1970s.

One thought on “X: Gay Liberation”